Dr. Perry M. Iacovetti is committed to providing reliable and efficient dental service with a high level of clinical excellence. After receiving a BA in biology in 1997 from NYU College of Arts and Sciences, he graduated from NYU College of Dentistry in 2001. Dr. Perry completed his first residency at a general practice, the New York Methodist Hospital in Brooklyn, and then did a second general practice residency at New York Hospital Queens in Flushing, where he was chief resident. Dr. Perry then returned to NYU for specialty training in orthodontics from 2003 to 2005. He continues to remain up-to-date on the most innovative procedures and products in orthodontics.

Dr. Perry is a member of the following reputed associations:

Outside of the office, Dr. Perry loves to travel and read. He also enjoys history and spending time with his wife and his Rhodesian ridgeback.

Dr. Sukoff attended New York University College of Dentistry and graduated at the top of his class. Following NYU, he performed his clinical residency in general and hospital-based dentistry at North Shore University Hospital located in Manhasset, New York. Armed with a passion for working with both children and adults, Dr. Sukoff returned to New York University, where he was accepted into the coveted Orthodontic and Dentofacial Orthopedic residency.

The Sukoffs currently live in West Hills, New York, located on the North Shore of Long Island. Dr. Sukoff has been married to his high school sweetheart, Alissa, for 17 years. Together, they have one son, Josh, and two daughters, Sarah and Rachel. When Dr. Sukoff is not straightening teeth, there is nothing that he loves more than spending time with his family in Laguna Beach, California, and skiing the slopes of Aspen, Colorado.

Since our establishment in 2006, we have had a consistent team of dependable and excellent providers. Furthermore, at the office of Orthodontic Associates of Little Neck, patients can count on seeing a familiar face at every visit, as we have had the same team of exceptional people since our inception. We invite you to experience caring dentistry in Little Neck, New York, from our experienced orthodontist and his team. 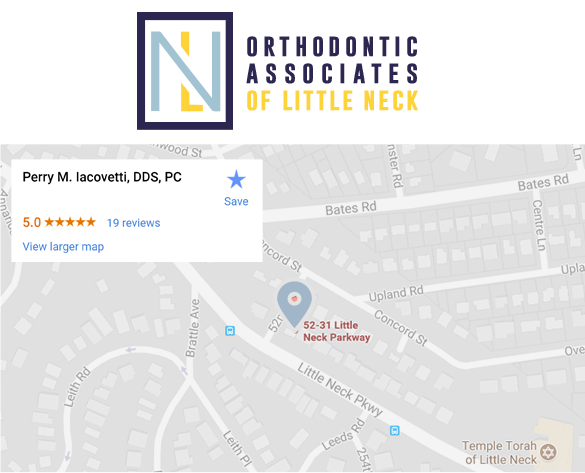 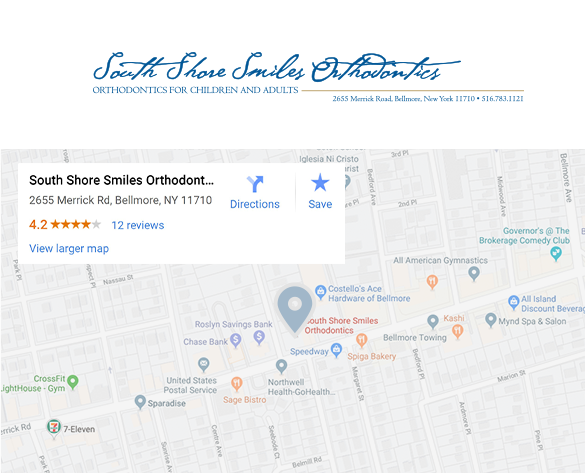 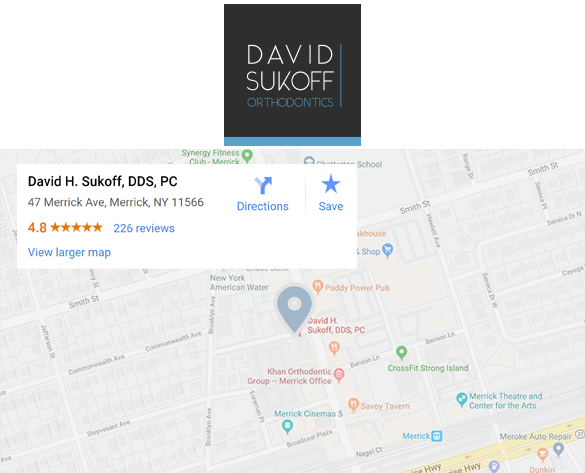